Our newest monthly summary of InvoiceOcean updates for December 2017

1. The warehouse documents list you are now able to sort documents using the creation date or the issue date.

2. The income documents list has been expanded upon with a new checkbox, it can be used to display all recurring documents.

3. It is now possible to quickly switch from the original invoice preview to the corresponding correction.

4. Up till now, in the ‘Add new template’ section you could only create templates which were based on our invoice templates. We have now provided you with the template codes for other documents such as for example; correction notes.

5. For those of you who create their own document templates, you can now also use the new handlebars variable {{invoice_category}}.

6. User activity tracking has been expanded by adding a ‘Password recovery attempt’ activity.

7. For recurring invoices and similar documents, we have added a new variable, namely {{month_in_words-N}}, this will allow you to issue documents with the month expressed as a word and not a number.

8. As we have previously announced, we are developing sales which are based on barcodes (EAN-13 standard). Products can be searched using barcodes (also supports the usage of a barcode scanner). EAN codes can now be printed on invoices, as well as being able to print labels to mark the products as sold.

9. In order to facilitate an easier solution for issuing bilingual invoices, we have divided the corresponding field into two separate fields. Instead of looking for the right combination of languages, you can now indicate which (two) languages you want to use.

10. You are now able to add your own payment type. In order to do so go to Settings > Account settings > Configuration > Dictionaries. 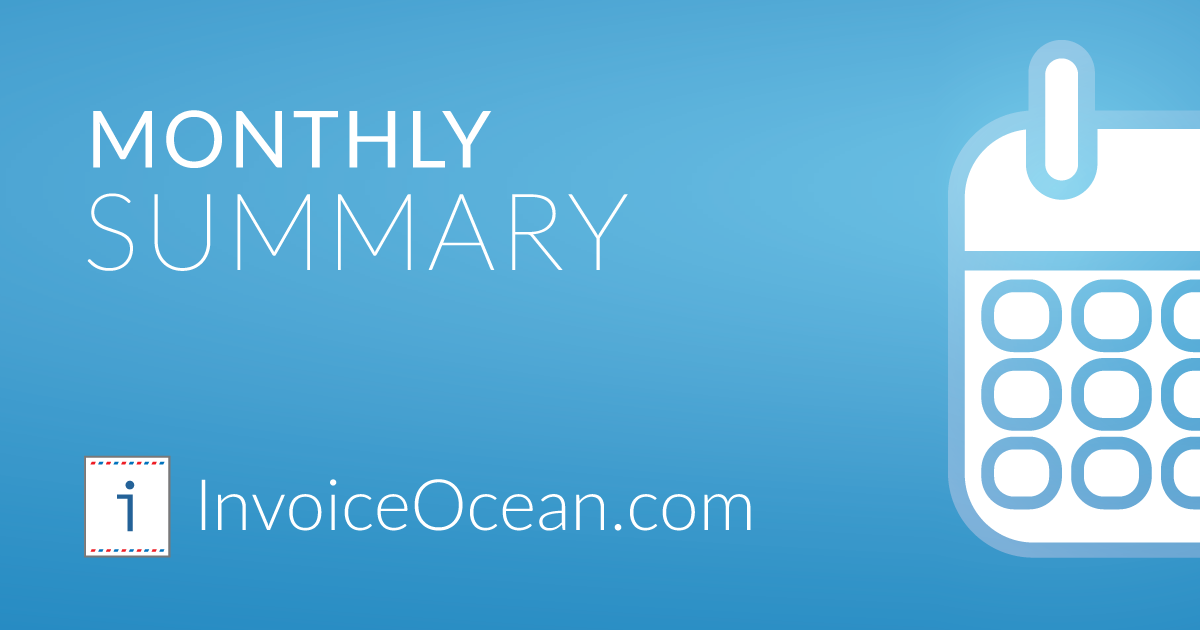 We hope that you had a wonderful Christmas and New Years’ and look forward to having you as our customers throughout 2018 and beyond!

Comparison of Top Invoicing Solutions in the UK Freight Industry in the US needs Better Invoicing Standards Invoice Factoring - The most effective out of 5 loans 3 Best Advertising tips for Social Media Your first year as a business owner - what to look out for?